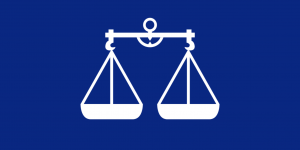 Barisan Nasional (BN) is the ruling coalition, and is made up of over a dozen component parties. BN is politically right-wing, economically conservative, and follows "communalism", in which representatives of each racial group resolve their differences in secret in the party room, to prevent racial tensions.

The largest component parties are:

There are also several parties representing Sabah and Sarawak

In practice, UMNO dominates the coalition. Therefore, BN parties tend to vote for Malay chauvinist and neoliberal policies. BN is generally against state involvement in the economy, except when it comes to race-based welfare. UMNO routinely blames "immigrant" non-Muslims for the country's problems, often drawing no response from the non-Malay component parties.

BN is the longest-ruling "democratically elected" government in the world, having been in power since independence. The structure of its component parties, especially UMNO, is known to be highly feudalistic. 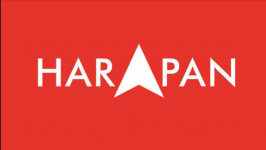 An offshoot of Singapore's People's Action Party, but it is no longer related. The party is multicultural and majority-Chinese. DAP is generally considered the most left-wing of the mainstream parties.

Split from PAS after it left the opposition. Progressive Islamists.

Joined the opposition formally in mid-2017. Politically very similar to UMNO. PH accepted Bersatu's membership in an attempt to use their rural networks to increase the Malay vote. Led by former PM Mahathir, who is also the opposition PM candidate.

PH generally puts forward progressive policies while in opposition. They are in favour of anti-corruption measures, and most forms of wealth redistribution. They are generally against race-based welfare.

Their record in state government is mixed. Pakatan governments have traditionally invested strongly in public transport and welfare, but they are often torn between the wishes of their constituents and those of developers and construction companies. 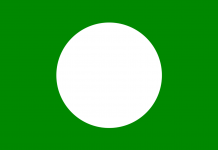 Parti Islam SeMalaysia (PAS) is a right-wing Islamist party. While it was once part of the opposition coalition, it left over disagreements about implementing Islamic hudud punishments. These days, it effectively votes with UMNO. 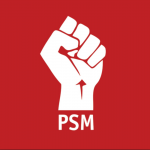 Democratic socialists. Previously partnered with the opposition, they declined to join PH due to their involvement with Bersatu. PSM is frequently involved in working-class campaigns and advocacy for the unemployed.

We are looking for people to write about Sabah and Sarawak political parties. Contact us if you want to volunteer.